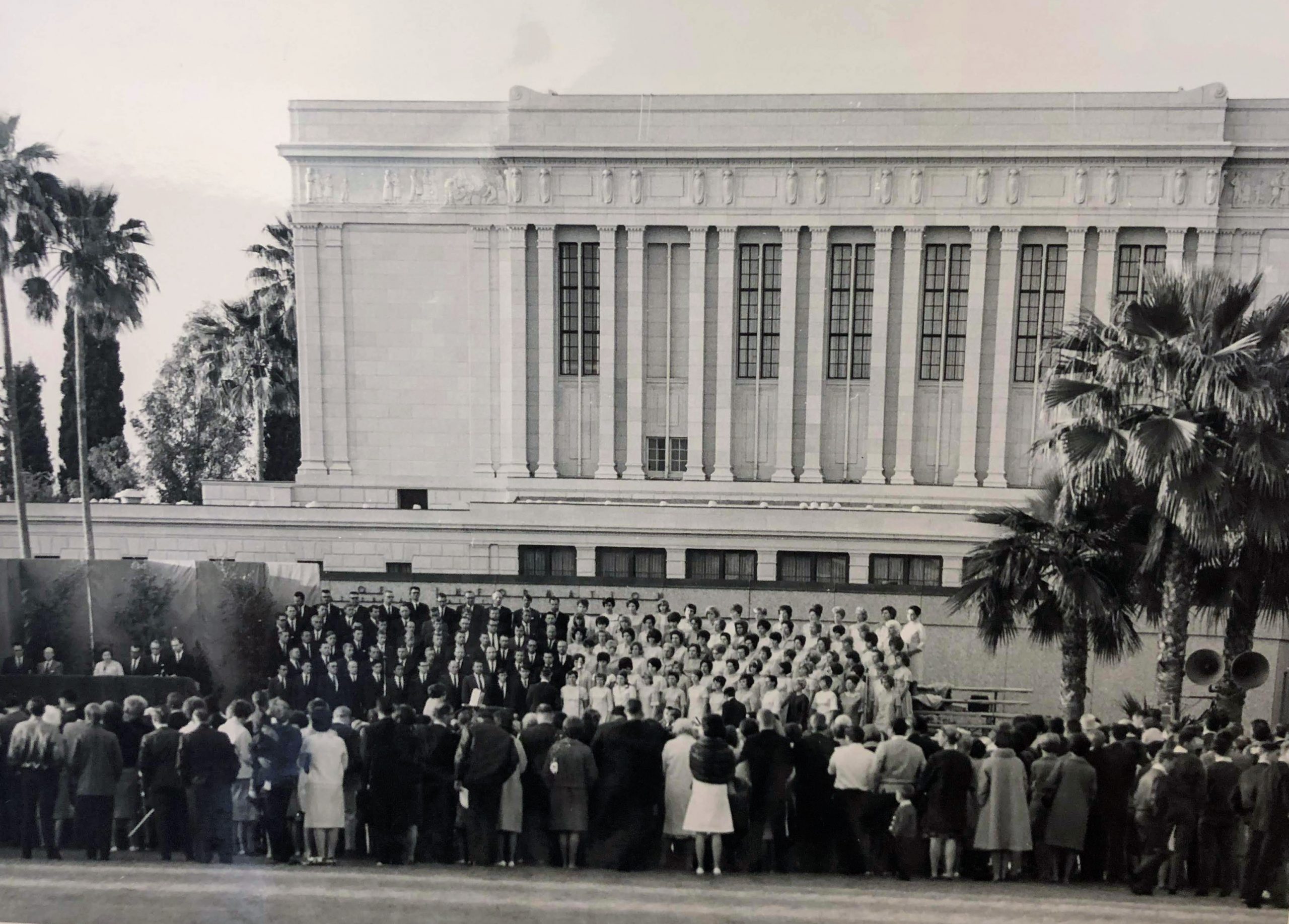 “The way in which this production started — then grew tremendously over the years — is an amazing example of testimony-driven dedication by countless volunteers,” said Jill Bishop Adair, a co-author of “The Mesa Easter Pageant: 80 Years of Sharing the Story of Jesus the Christ.”

“The number of people involved at every level, the effort, and the sheer volume of volunteer hours are incalculable. And their motivation has not been by assignment but because of their love for their Savior and a desire to share His message with their friends and neighbors.”

Co-Author Cecily Markland Condie said, “Since its humble beginnings in 1938, it became a beloved tradition in Arizona, as people came from all over to attend. We felt it was important to document its progression over the decades and remember those whose devotion to telling the Easter story was motivation enough to give much of their time and talents to presenting it year after year.”

“It was a distinct privilege to learn more about the story behind the story of the Mesa Easter Pageant,” she added, “and to see not only the many thousands of volunteer hours and resources that have gone into this Easter celebration over the years, but, also, to witness how those efforts have touched lives and hearts and have helped so many to know more about Jesus Christ and to feel His peace and love.”

The Easter Sunrise Service continued for nearly 30 years as a choral presentation, featuring sacred music that was linked with a brief narration focusing on the life, death and resurrection of Jesus Christ. More dramatical elements were added to the storytelling in 1967 with a stage and costumed actors.

In 1977, the production moved from a sunrise service to several evening performances prior to Easter.

“That year sunrise gave way to sunset. A single Sabbath morning expanded to two nights prior to Easter. Limited staging became scenes spread out across multiple stages and grassy areas. A live chorus and a handful of speakers were replaced by a prerecorded soundtrack of music and narration. A small cast of actors grew to hundreds. Attendance increased to more than 20,000. The modern pageant was born. And pageant, by one definition, means an outdoor performance of a historical scene,” said Ms. Adair, who now is communications director for Mesa Temple Events.

Ms. Condie said she and Ms. Adair — who are both local journalists — spent 3 ½ years researching, gathering details, interviewing 50+ principals, and writing and editing the book. They will share some historical highlights, photos and stories at the presentation on March 23. 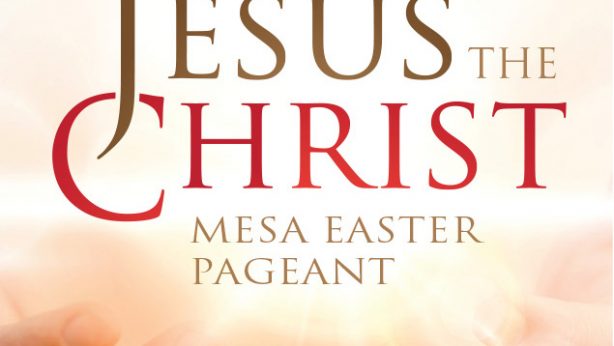 In honor of Black History Month, the Mesa Temple Events...